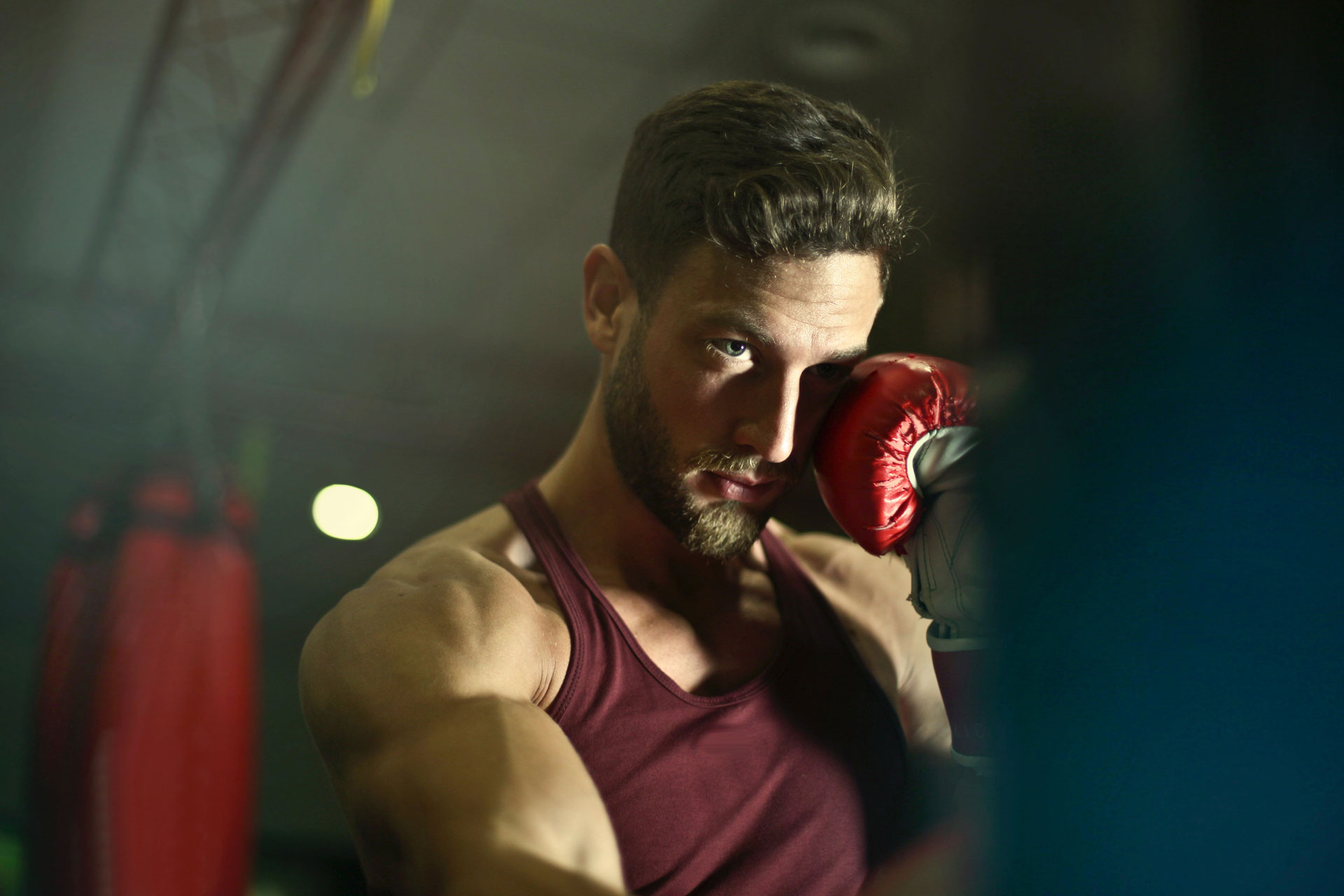 The basis on which I have developed, like, 60% of my theses this month is a result of re-watching multiple seasons of Sex and the City. Sometimes I sit through the episodes and roll my eyes at the stereotypes that the leading women — our sexually liberated feminists of the early aughts — helped perpetuate. Look no further than the first three qualifiers Carrie offers when describing a suitor: neighborhood of residence, profession, wealth bracket.

Other times, I perk up, impressed by their fearlessness to broach cultural issues that we’re still navigating (see: Samantha forcing a partner to taste his own semen, Miranda’s status as a single mother with a fulltime job, Carrie’s tango with a bi-sexual fling). They get at a lot of important stuff, which I speculate wasn’t largely discussed at their time of airing, but might appear surface among the clouds of those whimsical, escapist outfits — which, by the way, is totally the other thing.